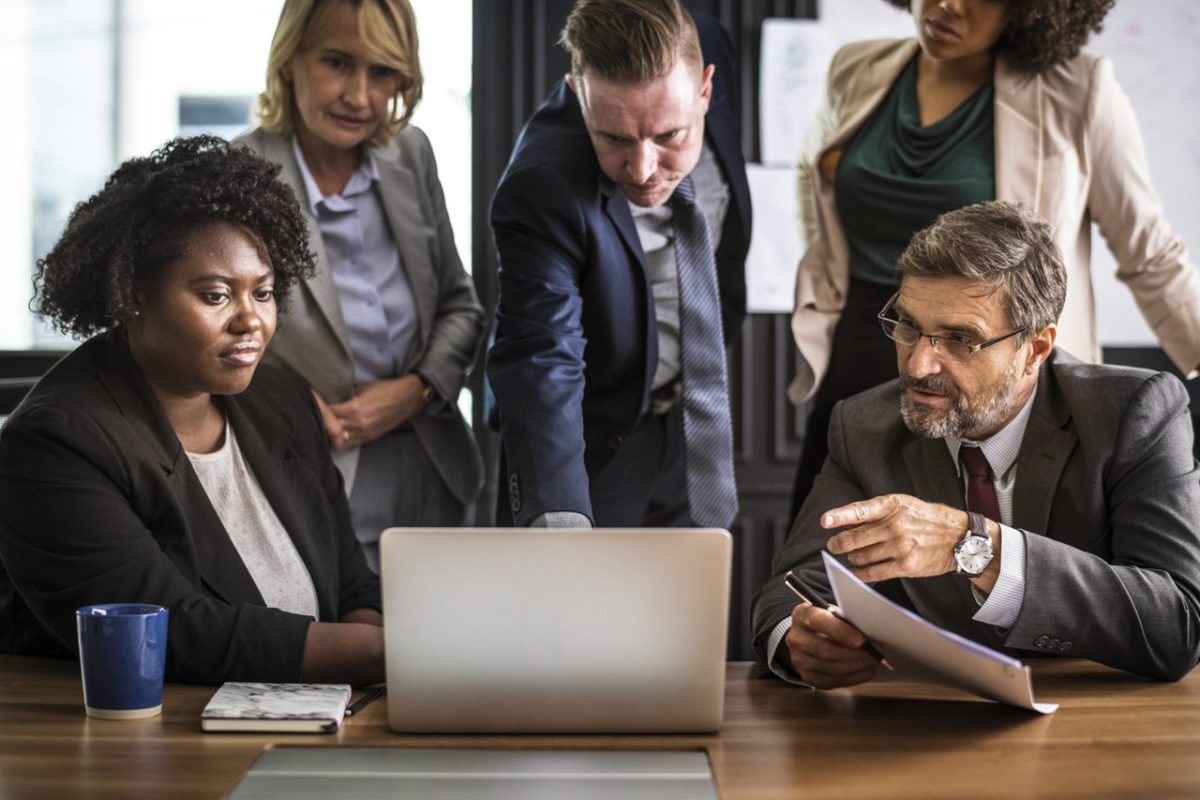 No matter where you look, so much rapid change is happening that even how companies manage their talent strategy is shifting. Gone are the days of HR managing workforce planning with an Excel spreadsheet. To remain not only competitive but relevant, more companies are turning to detailed workforce plans, and younger generations of managers are much more likely to be putting these plans in place. As they do, and as they ascend to more senior roles, they’re reshaping the future of work.

More than half of younger generation managers polled see future workforce planning as a “top priority” for their departments–nearly three times more than their baby boomer counterparts, according to my company Upwork’s 2019 Future Workforce Report. These younger generation leaders (composed primarily of millennials but with generation Z starting to join the managerial ranks) are also twice as likely as boomers to invest in technology supporting new, more flexible arrangements, such as remote and freelance work.

[Source Image: iStock]
THE FUTURE OF WORK IS REMOTE
Whereas baby boomers are known for keeping their employees close, millennials, who now make up more than half the U.S. workforce, overwhelmingly desire “flexible and fluid” work settings. It makes sense, therefore, that as they and gen Zers step into more senior roles, they would reshape the workplace around these preferences.

Younger generation managers are also more likely to see it as an individual’s right to work remotely. After all, they’ve grown up in the digital era. They do not understand why someone should be tethered to a desk nine-to-five if modern technology frees them to work anytime, anywhere, and from any connected device. In fact, many believe they are more productive working remotely than they would be in rigid office environments with all of their distractions. Modern managers also recognize flexible scheduling and remote work often play a major role these days in an employee’s decision to take or leave a job. In fact, many millennial and gen Z employees, as the first generations naturally accustomed to working outside of traditional workplaces, can now be considered “flexible work natives.”

Beyond remote work scenarios, workforce plans must also consider the need to attract and retain enough appropriately skilled talent for the constantly evolving digital era. In many ways, this is much more difficult than driving the type of cultural change needed to enable a remote work culture.

Emerging technologies such as artificial intelligence, machine learning, and blockchain are already transforming how business is conducted around the world. As these technologies automate many jobs previously occupied by human beings, nearly 1.4 million workers could find themselves displaced, according to a World Economic Forum report. Reskilling these workers for other jobs would cost about $34 billion, or $24,800 per employee, the study found.

RESKILLING THE WORKFORCE FOR TOMORROW’S JOBS
At one time, employers might not have hesitated to simply terminate these workers and move on to others who possessed the skills they needed. But with today’s technology advancing so quickly and the scarcity of great talent, that just isn’t viable anymore. In addition, the WEF’s quantitative analysis shows in the United States alone, with an overall investment of $4.7 billion, the private sector could reskill 25% of workers in disrupted jobs with a positive cost-benefit balance.

Such data suggests it is cheaper to reskill existing workers than to let them go and then try to recruit, hire, and train their replacements. In addition, as I’ve previously written, the skills training that workers receive through reskilling is more valuable to current work these individuals are doing than their college degree.

Of course, establishing reskilling programs takes time, money, and a commitment by a company itself or by workers on their own. And there’s always the debate over whose responsibility reskilling should be. According to our Future Workforce Report, two of three millennial and gen-Z managers believe it should be up to the company. And some companies see it the same way.

For example, AT&T initiated a $1 billion global retraining program after discovering that nearly half of its 250,000 employees lacked the necessary skills to keep the company competitive.

Unfortunately, not every company has the same wherewithal as AT&T to respond to digital disruption and the skills gap so aggressively. To make a long-term dent in the problem, it will require collaboration between U.S. companies, government agencies, and academia.

“A majority of Americans (63%) believe what employers facing difficulty in recruiting have known for some time–there is a skills shortage in the workforce,” said Johnny C. Taylor Jr., president and chief executive officer of the Society for Human Resource Management, in a statement. “What is now clear is that innovative thinking and resolute action are needed–and public policy must change.”

According to SHRM’s 2019 State of the Workplace survey, half of HR professionals believe the skills gap has worsened or greatly worsened in the past two years. Millennial and gen-Z managers, our Future Workforce Report found, rank talent scarcity and access to skills as their top hiring challenges.

Thus far, government investment in changing this has been less than impressive, but there are a number of experiments underway around the world that are worth watching. In Denmark, for example, a government-sponsored program called “flexicurity” is offering strong training and job search assistance for anyone losing a job. In my native France, meanwhile, the government last year announced its workers will get up to 800 euros per year for professional training courses of their choice.

BRIDGING THE GAP WITH FLEXIBLE TALENT
One way for companies to assure constant access to the right skills is to look outside the organization and tap the talents of freelancers.

In the last five years, the freelance workforce in the United States has grown three times as much as the non-freelance workforce–and for good reason. Freelancers are nearly twice as likely as other workers to have taken skills training on their own, according to Freelancing in America. As a result, they often possess skills that aren’t readily available in-house or on the open market. This may be why millennial and gen-Z managers are 30% more likely than baby boomers to engage freelancers, according to Future Workforce Report. They are also more likely to freelance themselves. The younger generations are freelancing more than any other generation in the workforce, with 42% of millennials and 45% of gen-Zers freelancing today, and the majority are freelancing by choice. When asked whether they started freelancing more by choice or necessity, 65% of gen-Zers and 61% of millennials said they started by choice.

To be agile, organizations need to move quickly and find solutions that may be nonexistent in current, traditional workforce models. By utilizing freelancers, they are innovating in how they think and utilizing a broader range of talent, both in-house and external.

There really isn’t a single, magical approach to workforce planning that will guarantee organizations success in the face of so much technological change and disruption. But it is clear that younger generations are reshaping work as we know it–and for the better. By transforming the workplace in their image, they are paving the way for more flexible models that will ultimately benefit the businesses they serve by guaranteeing greater and more diverse access to a rich array of skill sets.

It is a very positive sign that younger generations are so laser-focused on crafting plans for what the future of work should entail and how it will shape the lives of tomorrow’s workers.

ABOUT THE AUTHOR
Stephane Kasriel is the chief executive of Upwork, where he built and led a distributed team of more than 300 engineers located around the world as SVP of engineering before becoming CEO. Stephane holds an MBA from INSEAD, an MSc in computer science from Stanford, and a BS from École Polytechnique in France