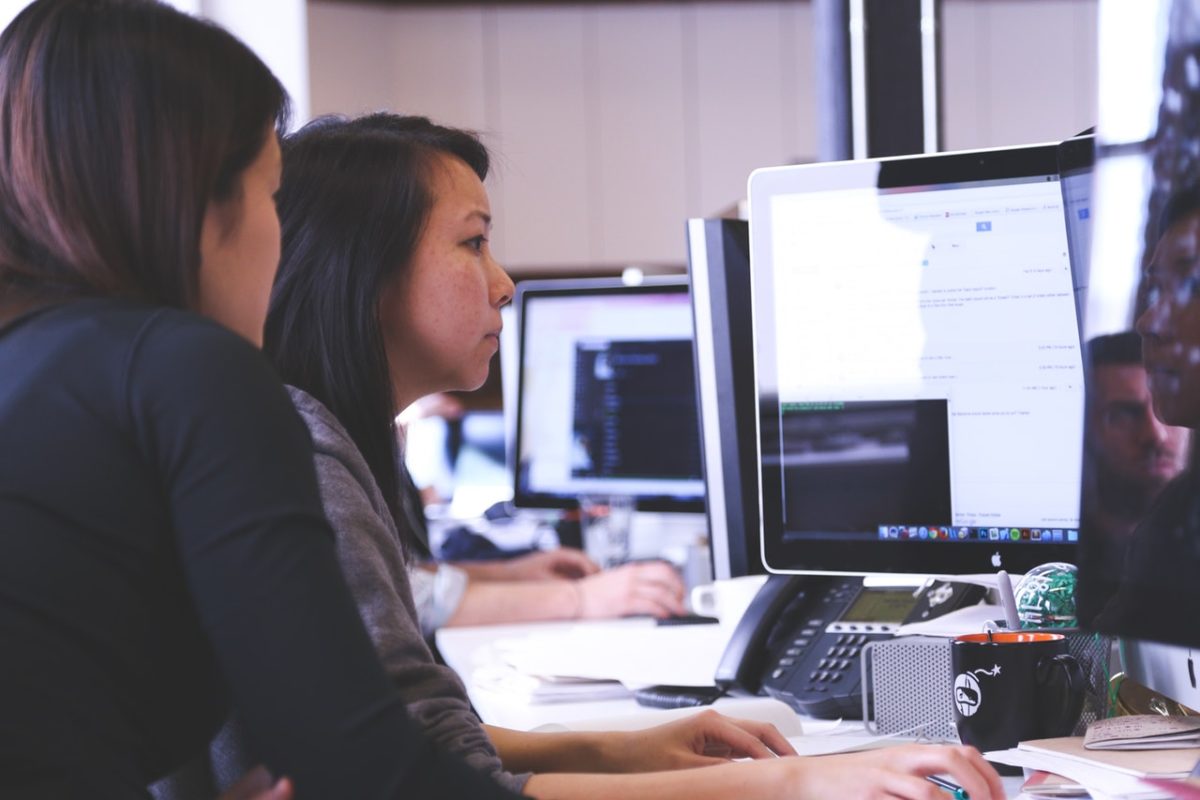 Like so many in this field, Jim Pritchert’s training career began rather accidentally. When he was in the U.S. Army’s Infantry Officer Candidate School, he was assigned to present a short class on the fire commands for the 81mm mortar. In Jim’s own words, “I failed miserably, but it began a lifelong learning process and a constant desire to do better.”

Another key stepping-stone in his career came when Jim was tasked to play the role of a Soviet captain during a course for Army Reserve and National Guard units. His job was to incite the audience and get them to pay attention to the threat facing the United States during the Cold War. Baby Boomers and trainers will certainly appreciate the importance of this assignment, but for very different reasons—Boomers likely understand the fear of the Soviet Union during the 1980s, and trainers can relate to the challenge of engaging learners.

Jim’s talent development role solidified as such when he served as an instructional systems specialist for the John F. Kennedy Special Warfare Center and School. His service to the country also continued as he was transferred to Saudi Arabia, where he worked as a training adviser for the Saudi Arabia National Guard.

His career has led Jim, a member of ATD since 1997, to serve as the training officer for the National Transportation Safety Board, where he began his efforts focusing on senior-level development and then expanding his course offering to a project management (PM) certification program. Jim knew well the area of project management: When he worked at the Department of Veterans Affairs years earlier, he received a call from his supervisor, informing Jim that he wanted to focus on project management. On the final day at the ATD International Conference & EXPO, Jim “raced through the expo and collected numerous PM resources prior to my departure.”

Advertisement
As with most trainers, Jim’s experience is vast—expanding beyond senior-level development and project management. His greatest accomplishment in his own eyes? “Developing a couple of generations of individuals in each of my assignments. When I see one of our investigators on TV in a press interview, I know that I provided them with media training so they professionally represent NTSB.”

While Jim’s trainer role may have more or less been accidental, his career growth with ATD—beginning when the association’s name was ASTD—was not. After attending his first International Conference & EXPO in 1997, Jim created the Charlottesville, Virginia, chapter of ASTD. His passion for the association came, in part, from the exhilaration of being “in a gathering of professional trainers and [being] able to talk training for four solid days”—and continues to today. He says that networking may be one of the most useful, if unsung advantages of the ATD experience.

In addition to the networking, Jim appreciates the preconference workshops he attends in conjunction with the International Conference & EXPO. Among the certificate programs he’s participated in and been awarded are the Managing Learning Programs Certificate, Blended Learning Certificate, and Consulting Skills Certificate, just to name a few. Learning about how to evaluate training, specifically the Kirkpatrick approach to return on expectations, has also been extremely beneficial.

While many organizations are into microlearning, mobile applications, and other forms of training, Jim has recently begun to institute web-based training. This is based on his learners and their preferences, which all good trainers recognize and consider; Jim’s learners are “older and more set in their ways.”

While the switch to new learning modalities varies depending on one’s audience and Jim’s own organization may not be on the cutting edge, he himself finds the new wave of technology exciting, stating, “Pairing new technology with proven and useful programs and processes will yield the next breakthrough in training and development.”

ATD will be there for that next breakthrough, and will continue to be, as Jim described the association, “professional, fun, and necessary.”