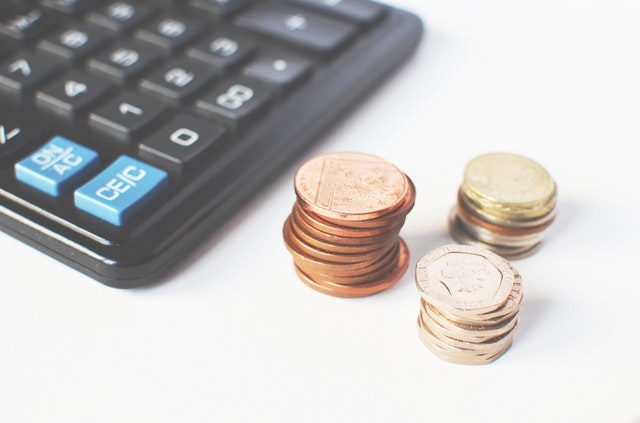 A pay transparency study found that learning your coworkers earn more than you thought can be demotivating.
On the other hand, according to the study, learning your manager earns more than you thought can motivate you to work harder.
Previous research suggests that most people have no idea whether they’re paid fairly – and that clarity around why certain people are compensated more than others is related to higher job satisfaction.
My colleague Rachel Premack recently reported on a study that found many people are willing to pay to prevent the horror of having coworkers from finding out how much they earn.

An earlier study by the same researchers -Zoë Cullen from Harvard Business School and Ricardo Perez-Truglia from the Anderson School of Management at the University of California, Los Angeles – yielded similarly fascinating findings.

According to their working paper, summarized recently in the Harvard Business Review, most people significantly underestimate how much their boss earns – and when they’re given the correct number, they’re inclined to work harder.
As for peers’ salaries, people were as likely to overestimate as they were to underestimate. But when they found out that a coworker in a similar role earned more, they were inclined to start slacking off.

The study took place at a large commercial bank in Asia, and involved about 2,000 employees at all levels of the organization. Through an online survey, researchers asked employees to guess the salaries of their managers’ salaries; they offered rewards for accuracy.

In the year that followed, the researchers analyzed company data on when the employees clocked in and out of work, their email activity, and sales performance (and yes, it’s kind of creepy that the company was tracking all this).

Results showed that employees who found out their manager was paid 10% more than they thought subsequently spent 1.5% more hours in the office, sent 1.3% more emails, and sold 1.1% more. These numbers were even higher for employees who learned the salary of managers relatively close to them in the corporate pecking order. It’s as though learning how much your boss (or their boss) earns gives you something to aspire to.

On the other hand, employees who found out their peer was paid 10% more subsequently spent 9.4% fewer hours in the office, sent 4.3% fewer emails, and sold 7.3% less.
We’re inclined to feel worse about work after learning that we’re paid less than coworkers
This study appears to be the first to test the effects of learning your manager’s salary. Other research has looked at the effects of finding out coworkers’ compensation.

A 2011 study, for example, led by researchers at the University of California, Berkeley, and Princeton University found that employees who discover they’re on the lower end of the salary range are more likely to start looking for new jobs.

Meanwhile, a PayScale study, described in HBR, found that found most people have no clue whether they’re paid fairly. Case in point: Two-thirds of people who are being paid the market rate believe they are in fact underpaid.

Interestingly, the PayScale study also found that people feel more positive about work when their company communicates clearly about compensation – for example, by explaining to an employee why they’re paid lower than market rate.

That lines up with what Elena Belogolovsky, who was an assistant professor of human resource studies at Cornell University, previously told me.

“You don’t have to disclose [salary] information for every single person in the company,” she said. “But what you need to do is make the system more transparent. You need to provide people with information on what they can do to make more.”