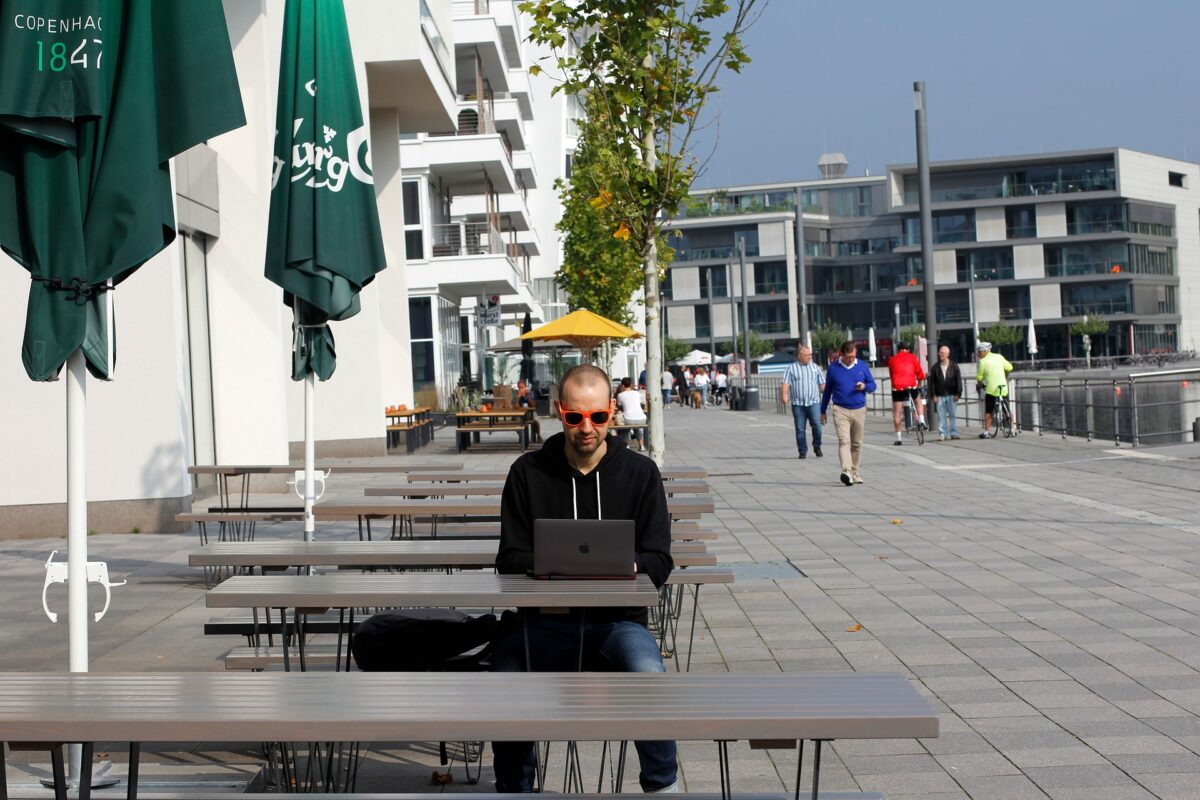 Gone are the days when workers asked themselves, “How could someone like me be having a nervous breakdown?” Today, one in 5 people will experience a mental health issue in their lifetime and now more likely due to the pandemic.

Mental health concerns, often called invisible disabilities, aren’t flying under the radar at work anymore. They are being identified by team managers and the C-suite clearly concerned that there is no going back to normal.

If your CEO wasn’t paying attention before, this should keep them up at night: According to a Verizon Media white paper. A stunning 93% of managers are finding that the mental health of their employees is having a negative effect on their bottom line. Top issues included grief, burnout, discrimination, and stress and all this coupled with the strain on families due to the pandemic is creating a mental health crisis. When employees miss work, are less productive and even communicate less clearly than than usual, their teams’ performance also slips.

What’s at the heart of the problem, though? Managers. Less than a third of global managers felt equipped to handle the mental health needs of their teams.

“It’s a long and evolving road ahead to prioritize mental health at work, but industry research like this helps leaders to better understand gaps and identify solutions to build better mental health standards,” said Guru Gowrappan, CEO of Verizon Media.

A lack of clarity around what mental health is, who manages spending and who is suffering are all contributing to the problem. Getting clear on all of these points will also help the bottom line. Think about the following:

Mental health can be a fuzzy concept that’s hard to nail down. While mental health concerns often qualify as a disability under the ADA, employees, concerned they will be retaliated against for revealing what is often perceived as a weakness, keep their diagnoses secret. However, naming an emotional problem is the first step in the healing process. As hokey as it sounds, managers voicing concern for employees can be a relief. Nothing fancy, say experts, a “mental health is a problem that we are actively working to solve” will do. Some people may need a refresher on just what mental health means in a business context. One definition is being able to feel, think or act in a way that is positive and productive.

How Can I Talk About This With My Team?

Mental health concerns are personal and confidential often keeps managers from talking about the topic for fear they will stray from Human Resources mandates. In the Verizon study, 80% of managers worried about saying the wrong thing when addressing an issue such as race, gender, mental health or other sensitive topics. Stigma was a barrier for 66% of managers. And yet, 28% of respondents reported that they have either self-diagnosed or clinically diagnosed a mental health condition—something I wouldn’t recommend.

Who Else Feels This Way?

It’s an Instagram cliché for a reason: People want to hear ‘you are not alone’. Each generation tends to mask their symptoms for different reasons, but commonly it’s because they fear talking about their mental health puts their job at risk . But if they don’t reveal their medical condition, it is more difficult to later claim they are being discriminated against. If only more people knew that their manager may also be running on fumes. In the Verizon survey, only 56% of managers rated the mental health of their team as ‘healthy’ and a mere 58% rated their own mental health as healthy. Clearly, you are not alone.

HR and the C suite are out of sync, with top players often disagreeing on who is in charge of the spend , whether to cut costs and how to make benefits known to employees, according to a Jellyvision report. It’s time to make a clearer roadmap. If nothing else, nailing the strategy and presenting it clearly can be a competitive advantage. When you are naturally in tune with what’s on the minds of your staff, you can be more proactive. Canadian research shows 30% of disability claims are related to mental illness .

How Are Companies Solving This New Issue?

Seven or ten heads is always better than one, which is why many companies are coming together to solve disability issues such as mental health. Verizon has created The Mental Health Matrix, which is based around four key areas including identifying conditions and triggers, for instance. Other companies are joining together to invest in research and training, often starting from helping top leadership feel equipped to use proper language and lead discussions. Most are in their infancy or will need to change as rapidly as the current health climate is. The saying health is wealth has rarely rung truer. Addressing the issue is central to a strong sustainable economic recovery