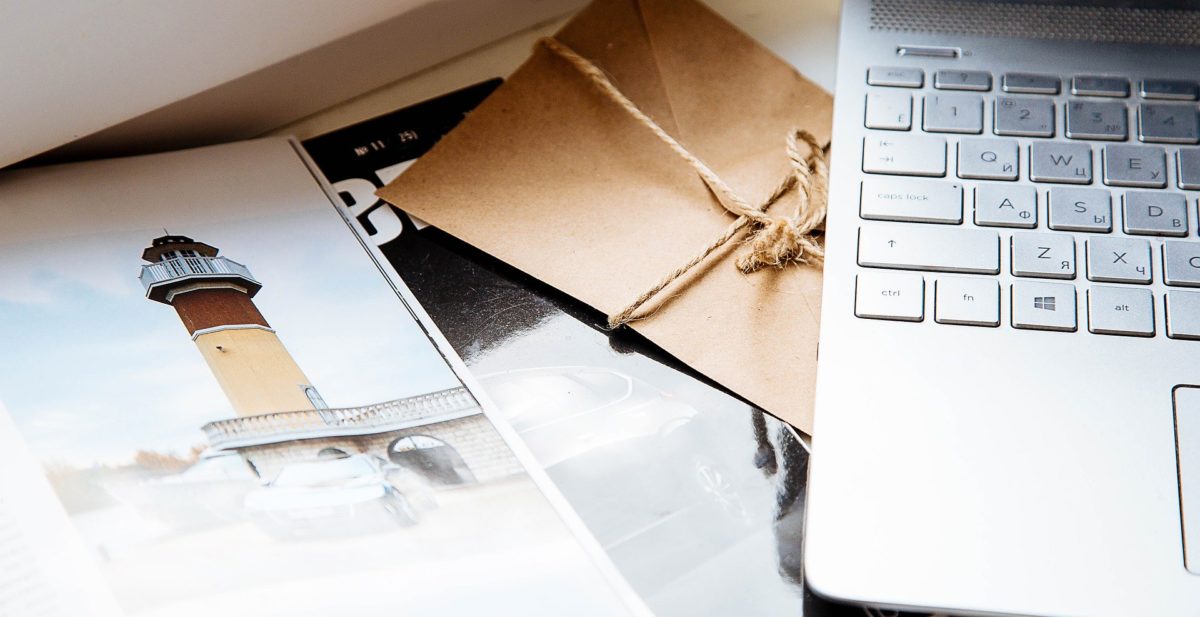 As cities around the world begin the slow, planned, and staged process of re-opening, we face a leadership legacy moment. How leaders react and guide their team through the next few challenging months will leave a lasting impression, according to Rachael Robertson, author of the best-selling book ‘Leading on the Edge,’ an account of leading a year-long expedition to Antarctica. Her latest book, ‘Respect trumps Harmony,’ is out now. She believes this is the perfect time for leaders to redefine rituals, re-set cultural boundaries, and clarify team expectations. It’s the ideal time to draw a line in the sand and confirm what rituals and behaviors worked in the past that we will keep, what do we want to ditch from our old ways, and what new practices flourished under lockdown that we can continue.

Rachael led a year-long expedition to Australia’s Davis Station, Antarctica. She used three tools to build a resilient and collaborative team that any leaders can use as we return to our workplaces:

1.No Triangles – the practice of only having direct conversations builds respect within an organization and improves collaboration.

‘‘We had a simple rule that went ‘I don’t speak to you about him, or you don’t speak to me about her.’ No Triangles go direct to the source”, Rachael said. For leaders, the practice of No Triangles ensures your time is spent dealing with issues that matter. Those that have the most impact on the organization, not handling personal disputes that burn energy.

Most Popular In: Leadership Strategy

Apple’s New Work From Home Ad Is Appalling
Major Lawsuit Filed To Save Families From Trump H-1B Visa Ban
10 Things You Need To Know To Win In Business And Life
2.Manage your Bacon Wars – Rachael reveals that a significant dispute once threatened to shut down the station: Should the bacon be soft or crispy?

“One team thought the other team was deliberately cooking the bacon the opposite way to what they wanted, to irritate them. Yet, when I got to the bottom of it, it turned out the Bacon War was a manifestation of something profound and essential: respect between two teams. One team felt disrespected. “said Rachael

How White People Can Talk To Their Kids About Racism
Rachael believes every workplace has its Bacon Wars. They are seemingly small, irrelevant issues that grate on people but build up until they become distractions and affect productivity. She says that after months spent working out of the office, and not having to deal with the bacon wars, as we return to our workplaces, people will be hyper-sensitive to the things they tolerated beforehand and now feel they should have stopped. Now is the time to have a conversation about what these behaviors might be and put a stop to them.

3.Respect trumps harmony – Rachael’s expedition team was very diverse from different backgrounds, a mix of professional skills including scientists, engineers, IT, trades, pilots, and weather specialists. The only generalist role was hers: Station Leader.

They were from vastly different backgrounds and ranged across age, generations, religions, culture, sexuality, introverts and extroverts, parents, and students.

Rachael says, “With such a mix of people, it was impractical to think we’d all get along with each other all the time. The interpersonal pressure was intense, and privacy was scarce. It would be unreasonable to expect total harmony, so I didn’t. Instead, we aimed for respect.’’

She has grave concerns for any team that strives for harmony, at the expense of respect because dysfunctional behavior continues; it just goes underground. “It also stifles innovation. People are often too afraid to put up their hand and offer a different view or opinion because they don’t want to rock the harmony boat. Thirdly, and most importantly, people get hurt, either physically or mentally. People will turn a blind eye to someone not following a correct procedure. Equally, if the team culture is “everything is great here, it’s wonderful, no one will put up their hand and say, “actually, I’m not so great right now.”

Coming out of extended isolation is difficult, and the hardest part is we don’t know what it will look like. It is a leadership legacy moment; time to re-set and recalibrate and give our people the best chance of success for the future