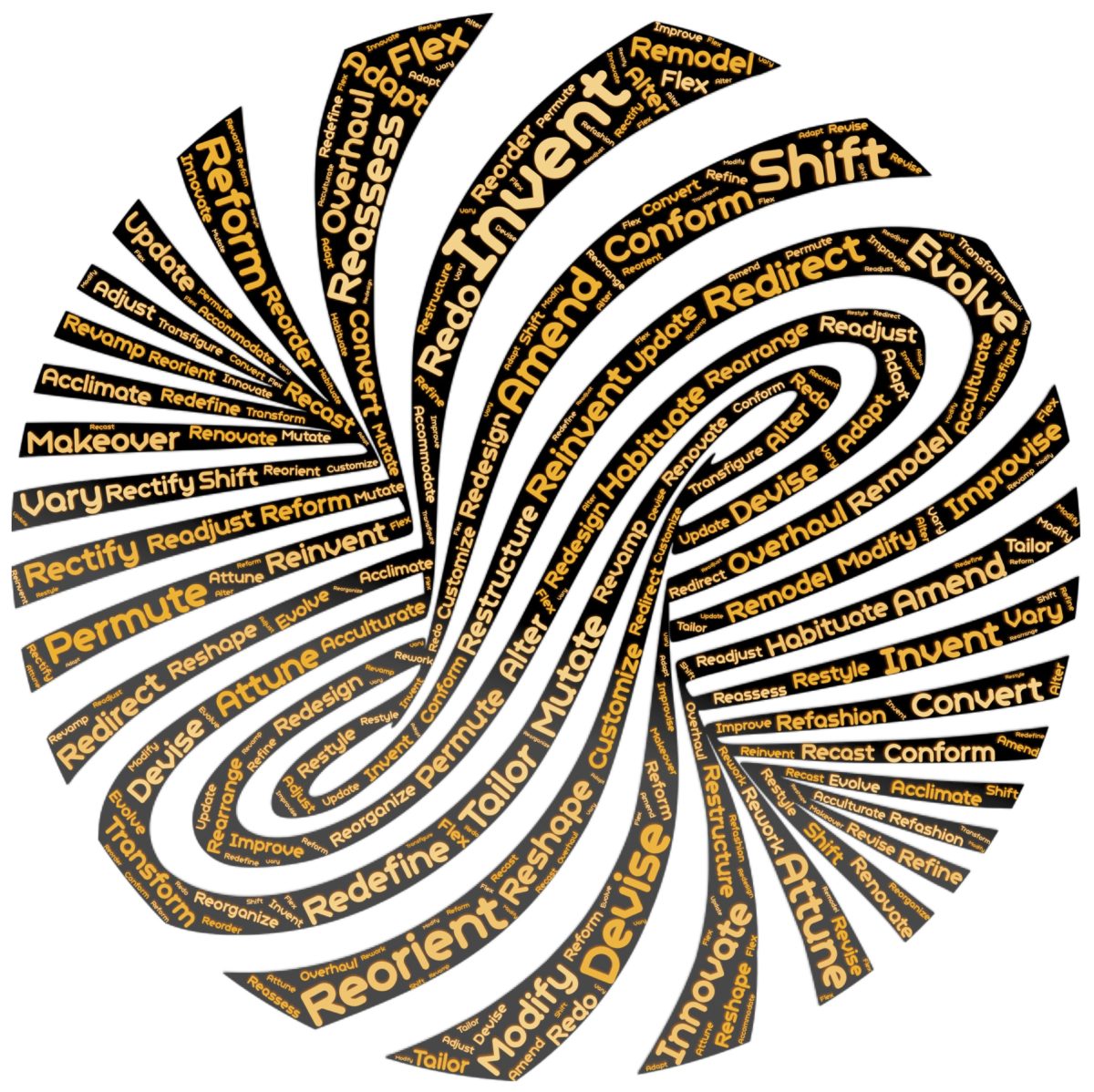 Typically, consumers’ supermarket shopping habits are stable and slow to change. When people do dramatically change their behavior around buying food and beverages, it’s usually driven by a major life event such as having a baby, moving to a new town, or changing jobs.

The Covid-19 crisis is, of course, changing everyone’s life at once — and anyone who’s been to a grocery store can bear witness to the industry’s whiplash. During one week in March, U.S. grocery store sales spiked 77% over the previous year, while restaurant sales declined by 66%. In late April, grocery sales were still running 8% above average, with restaurants down 48%.

Now, with the majority of U.S. states poised to reopen businesses, everyone is wondering what the “new normal” will look like when it comes to shopping, cooking, and eating.

In 2017, I wrote about how the percent of consumers who both loved to cook and cooked a lot — cooking superconsumers — had shrunk by a third over 20 years to just 10% of the U.S. population. Cooking, I argued, was undergoing a shift similar to that experienced by sewing: It was once something nearly everyone did frequently but was becoming a hobby enjoyed by a small minority.

As millions of people shelter in place, that appears to be changing. A study done by Hunter, a food and beverage marketing communications firm, noted that 54% of Americans are cooking more than they were before the pandemic, and 35% say they “enjoy cooking more now than ever.” If the number of cooking enthusiasts triples and stays there, it will have ramifications.

That extreme scenario is unlikely, but it is probable that the “new normal” will include a shift toward more eating at home, which includes both cooking/groceries and takeout/delivery. The surprising truth, however, is that the food and beverage industry has relatively little agency in what the future looks like.

Specifically, three factors having nothing directly to do with food will influence the future of grocery shopping — and many other industries, too.

Work from Home
The first factor is how many employees can and do choose to work from home permanently. Cooking is correlated with time spent at home, and working at home is likely to permanently increase post-Covid. Google has said a majority of their employees can work from home until 2021. Twitter CEO Jack Dorsey told employees that they’d be allowed to work from home permanently, even after Covid. According to the U.S. Census, about 5% of American workers primarily worked from home in 2017, up from over 3% in 2000. The Bureau of Labor Statistics noted that in 2018, 29% of workers had the option and ability to work at home. Both numbers will surely increase as a result of the many weeks in which most professionals found ways to be productive outside the office.

How much will it increase? That is a function of two key factors, namely what employers can gain from more work from home and what employees want. A survey of CFOs noted that they planned to shift 20% of their employees to remote work to save costs. This seems very likely as it shifts a decent part of their cost structure from fixed costs (e.g., 10 year real estate leases) to more variable costs (e.g., employee compensation). According to a consumer pandemic study by The Cambridge Group, 44% of Americans fall into archetypes that are highly worried and are taking more extreme measures to socially distance. An average of the two ranges suggest that 20–30% of workers could end up working from home a meaningful amount, which is a four to six fold increase of what it was just a few years ago.

An important note is that this massive migration to work from home will by pretty concentrated among high-income workers in high-income geographies. Sixty-two percent of Americans in the top 25% of household income had the option to work from home, more than double the average. Seven of the top ten highest metropolitan areas with the highest per capita income are in California, New York, and Massachusetts. These local markets will be the canary in the coal mine for much of the restaurant industry, grocery, and many other industry verticals as well.

Dinner for One
The second factor is the continued growth of single-person households. The benefits of cooking dramatically differ if you’re cooking for one versus many. Cooking for one person is inconvenient and not as cost effective as cooking in bulk. (This is why recipes rarely offer instructions for making a single serving.) The continued rise of the single person household is one of the major culprits in the decline of cooking overall. According to the U.S. Census, single-person households increased from 17% in 1969 to 28% in 2019. From 1984 to 2018, the number of annual marriages declined by 16%, to 2.1 million per year, while the U.S. population increased by 72% in that same time period. Birth rates in the U.S. fell in 2018 to 3.8 million births, which is a 32-year low since 1986.

And despite all the jokes about the potential for a post-Covid baby boom after so many people have been housebound for months, that is unlikely. In fact, shelter-in-place has probably restricted many would-be couples from meeting each other, and research suggests that anxious times tend to depress the birth rate. For instance, University of Chicago senior lecturer Richard Evans found that severe hurricane warnings led to a statistically significant drop in birth rates saying, “If you’re running for your life, you’re not making babies.”

Don’t Be Dense
The final factor is the realization by investors and executives that density is no longer desirable by consumers, and numerous industries must rapidly revamp both their value proposition, business models, and valuation theses to recognize this. Scale, which was previously a massive competitive asset, is increasingly a large liability.

In the food business, drive-throughs will likely become ubiquitous, not just for fast food, but for grocery stores and sit-down restaurants. This will require capital expenditures. Delivery demand will grow, forcing grocers and restaurants to find profitable ways to facilitate that. Smart restaurants may even become mini-grocers, selling related food items (shredded cheese with a pizza) as consumers seek to consolidate trips.

Outside of the food-related industries, consumers now want less density. At work, that will mean fewer open work environments, crowded elevators, skyscrapers, or crowded commutes. It may lead to a dramatic rethinking of living in big cities. Softbank took a $6.6 billion write-down on WeWork but stands to lose even more as the fundamental value proposition of WeWork — working side by side next to strangers — has become wholly undesirable overnight.

The business model of college/higher education is predicated on densely-packed classrooms and dormitories, which is why so many schools are at risk of bankruptcy. Airline industry profits rose as they increased their load factor from 75% in 2005 to 85% in recent years, but that strategy has gone out the window. Entire schools of thought related to business strategy — from asset utilization, to cost leadership, to economies of scale — need to be fundamentally re-assessed for their viability in a post pandemic world.

If work from home dramatically increases, household sizes continue to decrease, and people continue to fear density, there is no going back to the old strategies that drove profits and growth.

Investors and executives need to realize that band aid solutions will only prolong the pain. Instead of trying to preserve legacy strategies and business models predicated on notions that are being upended, they would be better off creating new categories built on higher levels of working from home, continued growth of single person households, and protection from “stranger danger.”

As it turns out, cooking may not the only category going the way of sewing.